Inside the Pisces Zodiac 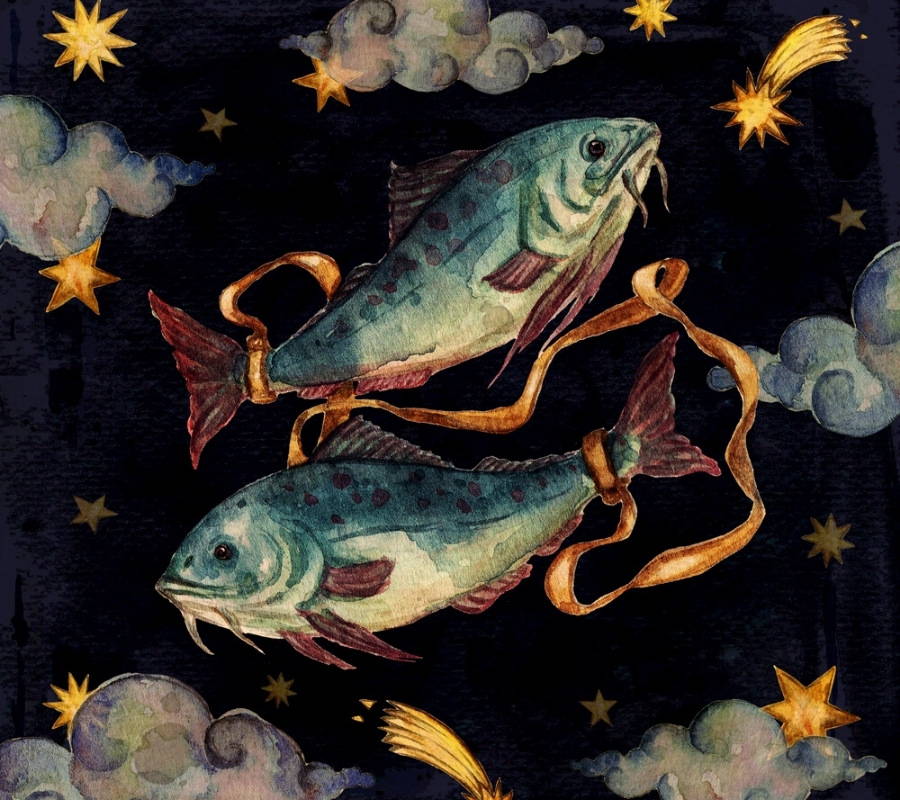 The empathetic and compassionate natural healers that can deeply feel the experiences of others or the lazy escapists? Or maybe a little bit of everything?

In this blog, we’ll dissect who Pisces are (in a very general horoscope kind of way) as well as talk about the compatibility with other zodiacs, Pisces personality, and much more.

Oh, and of course, we mention some of the most famous Pisces. Wow, that’s gonna be some list!

Pisces are born between February 19 – March 20.

The Pisces constellation is one of the largest ones in the sky. In Roman mythology, the two celestial fish represent Venus and Cupid, who had transformed into fishes when escaping the monster Typhon.

Appropriately for the name, the Pisces symbol is 2 fishes swimming in opposite directions. This is meant to represent the astrological sign's constant division of attention between reality and fantasy.

Pisces is ruled by Neptune, the governor of creativity and dreams, and so people born under Pisces sign are prone to magic, illusions, and escapism. 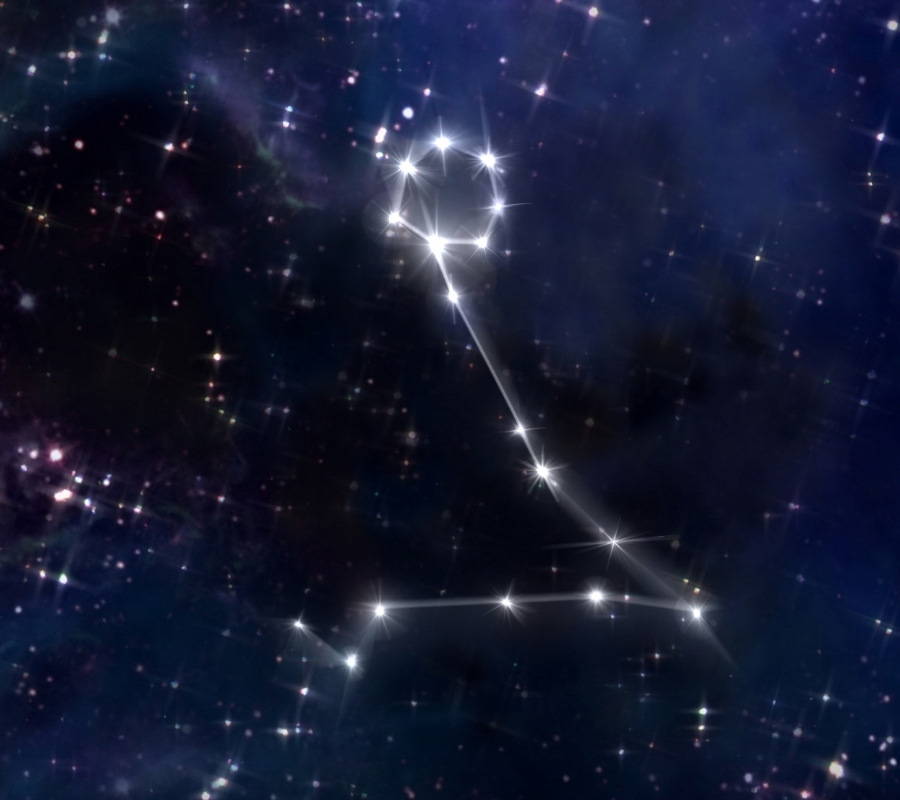 Pisces are emotional in all the wonderful and sometimes less wonderful ways. They are highly in tune with other’s emotions and can relate to them with extreme ease. This makes them really empathetic, and people enjoy having them around, even if they sometimes become too emotional and burst into tears.

That also means that their mood swings can be quite a rollercoaster. When they’re happy - they’re really cheerful, and there’s no one else we would rather be around. But when they are angry or upset - look out - their temper is a fiery one!

Such emotionality comes from intuition, which is as powerful as it is mysterious. People born under this sign can sometimes appear psychic due to their ability to intuitively foresee various future events and circumstances.

But their mysticism and tendency to be in their own heads can sometimes make them a bit flaky and forgetful. Pisces tend to overthink the small stuff and completely ignore the big things - choosing to live in their own world rather than the reality. 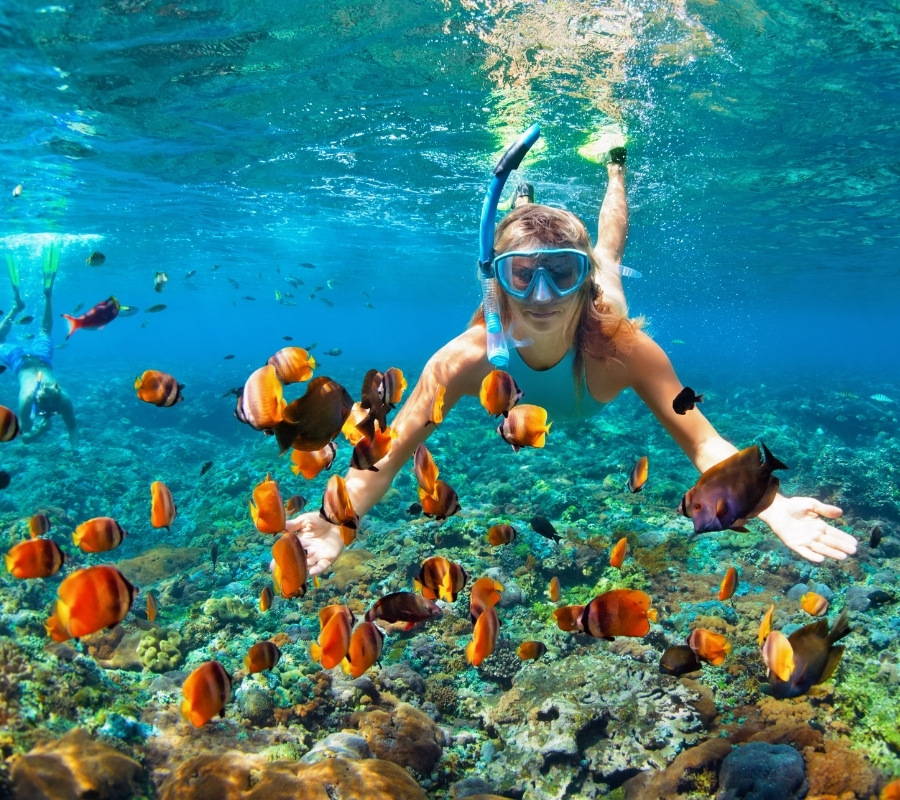 Pisces gotta swim like a true water sign that they are. They love everything to do with water, whether that’s swimming, fishing, wakeboarding, yachting, or simply lying on the beach.

But that’s not all, you should see them on the dance floor! As Neptune rules over dance, Pisces are bound to be hypnotic as they move with such passion and amusement. And if that dance floor is on the beach?! Well, that is a combination made in heaven!

Pisces also tend to be interested in the witchy side of things. Some may like to give their friends tarot readings, and some may try manifesting with powerful crystals on their days off. Meanwhile, others will simply binge Chilling Adventures of Sabrina. The magical and mysterious always attract Pisces! 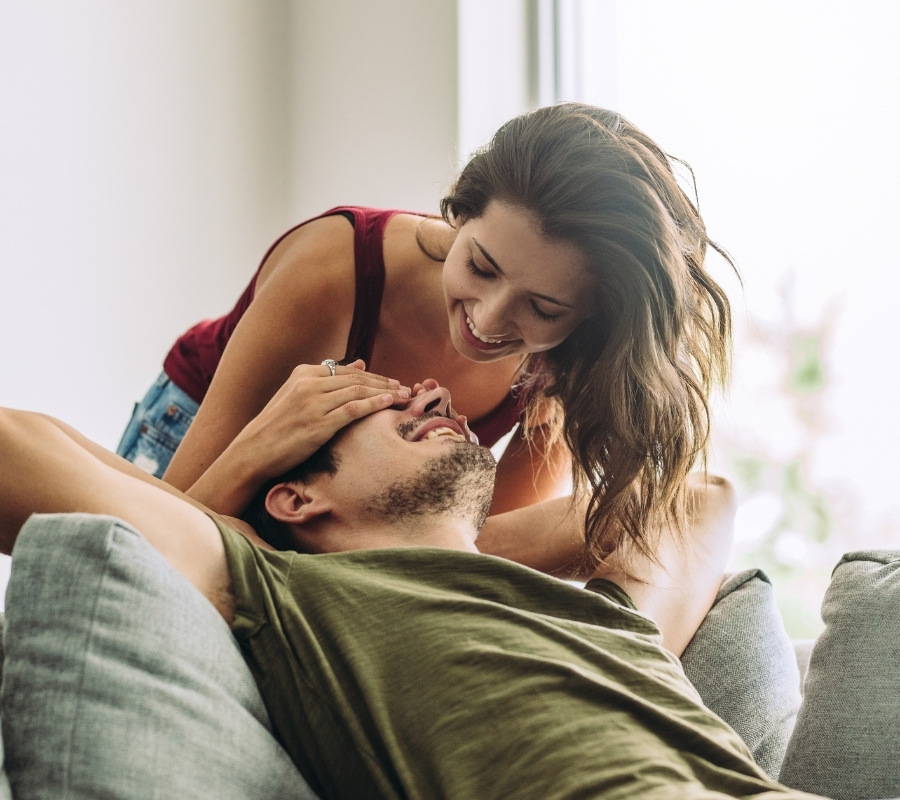 Compatibility with Other Signs

Gemini: Pisces might be fascinated with a Gemini initially, but that fascination may lead to jealousy and suspicion in the long term. Gemini is a bit more easygoing and thus may think Pisces is a bit too serious - so the two of them are a lot better as friends than partners.

Libra: this pairing may be going in circles. Both Pisces and Libra being somewhat critical, they can get stuck in an argument that is not worth their attention. But if they can put their minds to brainstorming creative solutions - nothing can stop them.

Aquarius: both of them will find a common interest in religious, mystical, and philanthropic topics. But while Pisces prefers closeness, Aquarius tends to need more space and may appear detached to Pisces.

Cancer: both are water signs - so they’ll find themselves really comfortable with each other. But both Pisces and Cancer mustn’t let their emotions overflow, as they tend to let their feelings guide them rather than their common sense.

Pisces: this relationship is based on loyalty. Communication between them is almost telepathic, so they’ll definitely have an easy time bonding and finding things to talk about.

Scorpio: wow, that’s one interesting pairing. Very unique and very intense, but may burn out after a while due to broken promises and constant fights.

Capricorn: Capricorns have a hard shell to crack, but Pisces will enjoy the challenge. Capricorn’s pragmatism and rationalism will attract and even charm them.

Taurus: this is quite a domestic pairing. Taurus will ground Pisces, and Pisces will soften Taurus’ serious nature. Their sensual and honest qualities will bring them close. 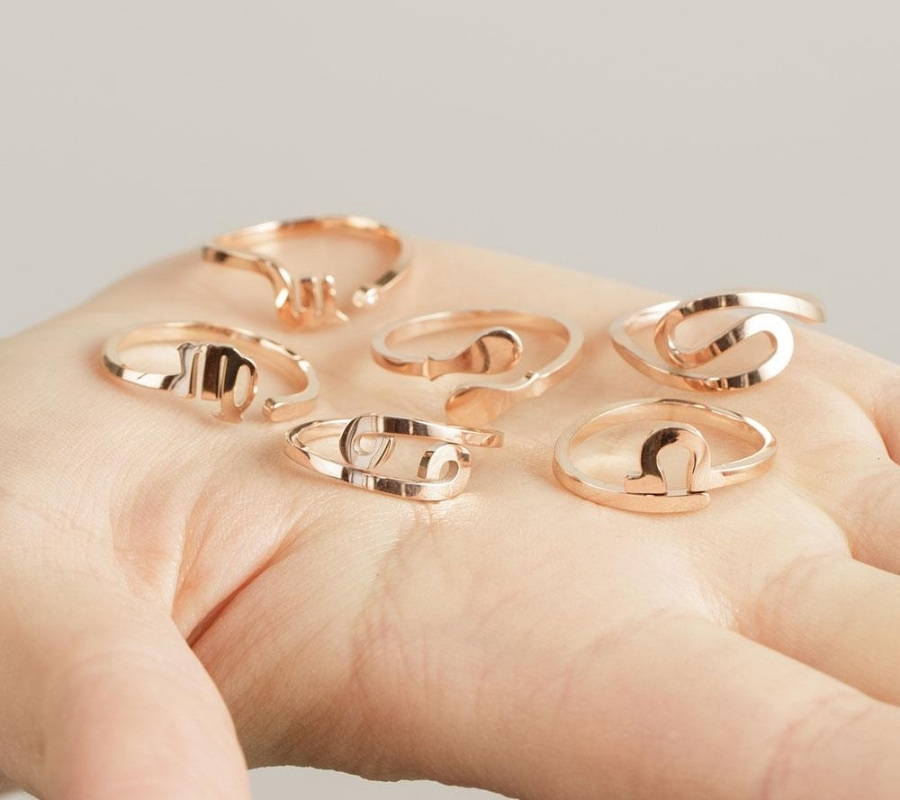 Virgo: Pisces and Virgo are extremely sweet and caring, and both of them will bond over their desire to help others. But Virgo and Pisces fear judgment, thus may not always be very honest with each other.

Sagittarius: now, these two signs are the polar opposites. Thick-skin vs. sensitive nature, brutal honesty vs. shy diplomacy. While they may appreciate some of each other’s differences and ideas, they may be unfamiliar and uncomfortable with some of the character traits.

Aries: there’s a balance between them, but Pisces and Aries can also expect some qualities and differences in each other that they’ll have to get used to.

Leo: they complement each other well. Leos like to take charge, so that may take some of the pressure from Pisces. And Pisces will have the space to be very inventive, which is set to make Leo fall head over heels for them.

Aquamarine: as one of Pisces’ birthstones, it matches their energy the best. Pisces often have trouble balancing out their emotional rollercoasters and expressing their feelings to others. Aquamarine crystal will help foster more effective communication and temper the strongest emotions which will result in a more harmonious and peaceful life.

Amethyst: perfect balancer of Pisces’ emotions and great amplifier of intuition and intellect. It encourages clear thinking without forcing one to abandon the fantasy world as well as builds trust and protects one from negative energy.

Black Tourmaline: this is one of the most powerful protection stones for someone who is as kind and generous as Pisces. This crystal can prevent from being overwhelmed by other people’s negative emotions. 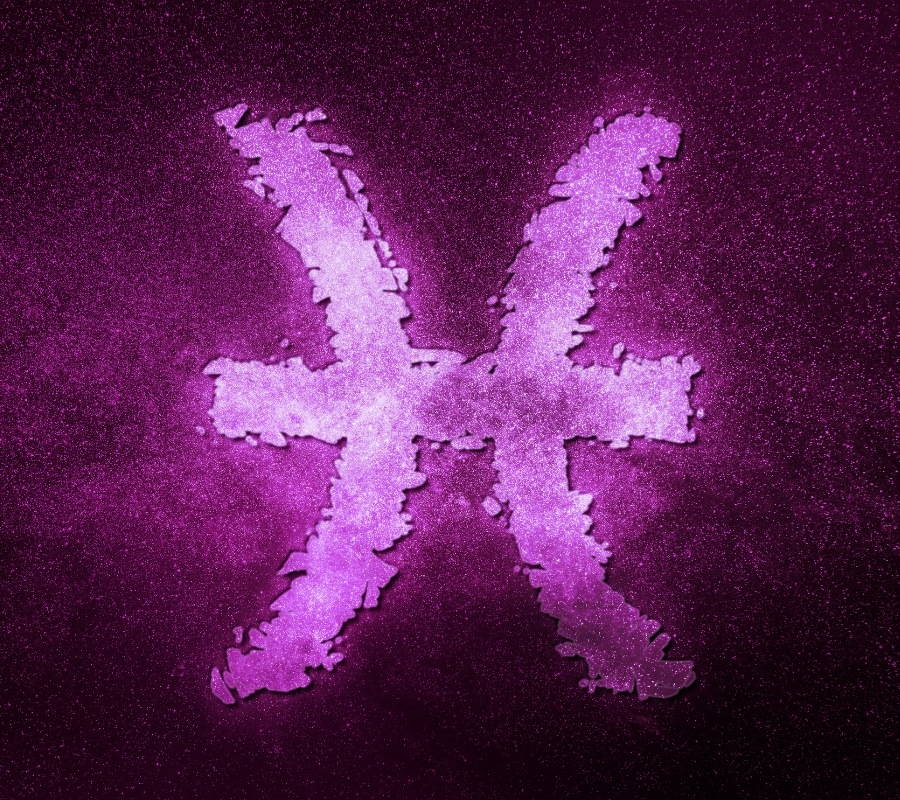 It isn’t easy to feel this out - but dreamy and mysteriously witchy Pisces need to hear that. Highs and lows will come and go - like waves, one minute reaching the sky, the other - tumbling down. Life is all, beautiful and sad - but magic is all around if you just open your heart.

This entry was posted by Jade in Zodiac
Previous Reading Capricorn personality and everything about this...
Next Reading Aries: who are they? Inside the...
blogs
Recent posts
0