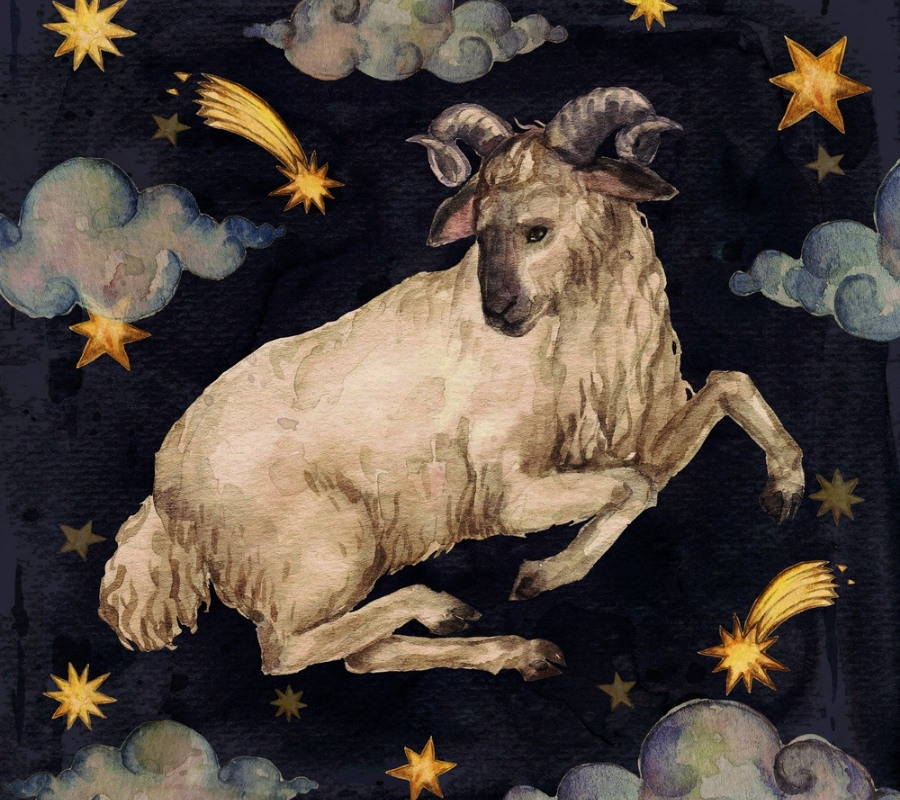 The true-born leader, who is as passionate and courageous as the wildfire itself or tactless and temperamental competitor? Or maybe a little bit of everything?

In this blog, we’ll dissect who Aries is (in a very general Aries horoscope way) and talk about the compatibility with other zodiacs, Aries personality, and much more.

Oh, and of course, we will mention some of the most famous Aries. Can’t wait! ;) 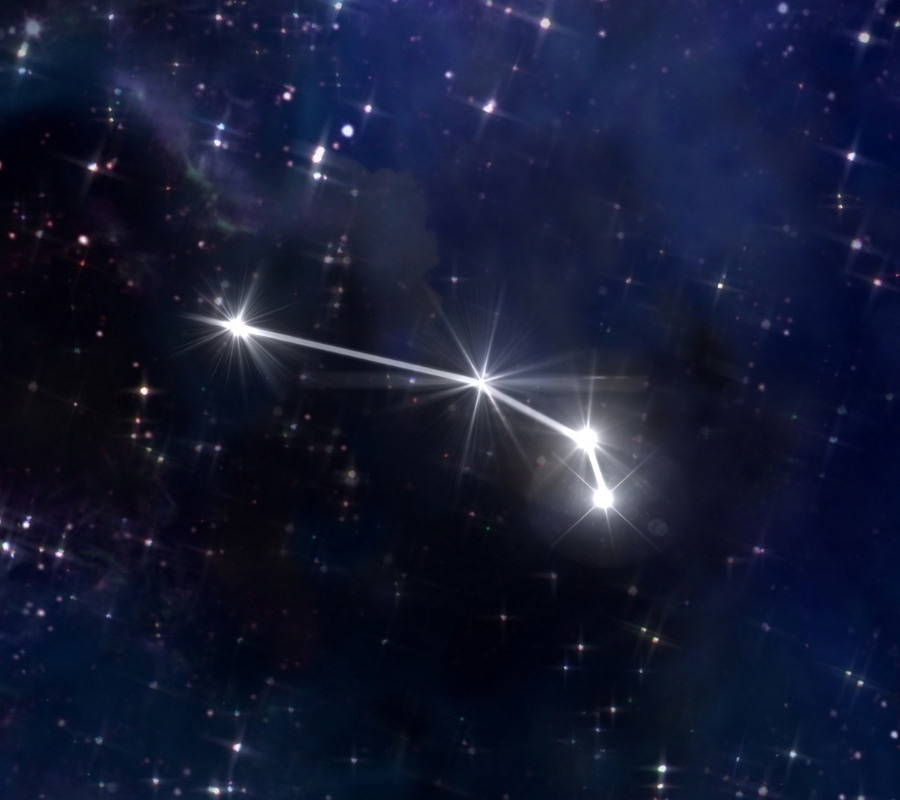 Aries constellation can be seen in the northern hemisphere during the late winter and early spring. To the early Babylonians, the stars represented a farmhand. The early Chinese perceived it as twin inspectors. In Greek mythology - the Aries constellation represented the ram (whose horns are now the Aries symbol) from which the golden fleece was acquired in the story of Jason and the Argonauts.

Ruled by Mars, those born under this sign have quite a competitive nature, making them both passionate and a little bit bossy.

People of Aries sign are natural-born leaders who are as bold as they are confident and ambitious.

Their hot-headedness and passion make them fall in love with new challenges, so they tend to dive into new adventures headfirst and think later. Sometimes the risk pays off, yet inevitably, Aries are bound to face unexpected difficulties or even failure, which they hate.

Nonetheless, people of Aries astrological sign are great at what they love to do - their competitiveness is always lingering. That is why they constantly strive to be their best, and if they feel valued and appreciated - nothing can stop them from doing excellent work.

Despite their fierce nature, they can also be extremely generous and nurturing to those who they love. They will always show up and take care of you by presenting gifts and giving meaningful advice. 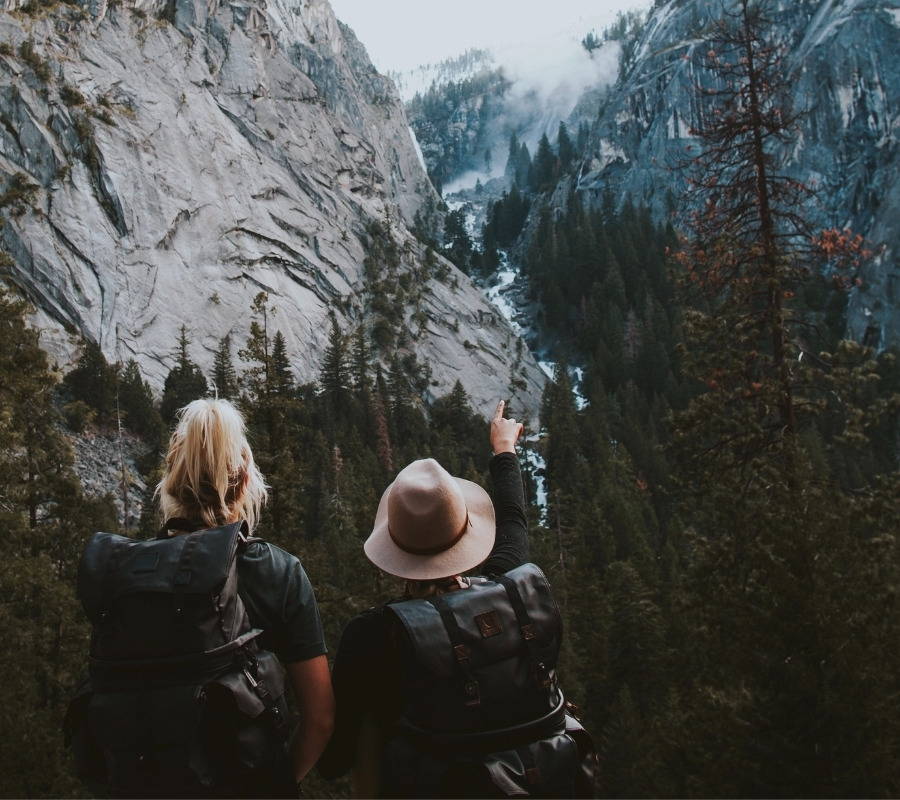 Okay, so we’ve already established that Aries people are super competitive. That’s why sports and other activities where they can really let their inner beast out are perfect for them.

But you can also find Aries in more creative areas and fields, some that may even require a tiny bit of glamorous stage presence. That’s why you can find several famous Aries in show business. Being the center of attention and receiving applause can be really addictive and pleasing.

And while Aries likes to be in the spotlight, winning and being right, they do have a softer side - which means they’re not above volunteering and helping others in ways they can. In fact, they quite like it, as making people happier is what they’re passionate about. 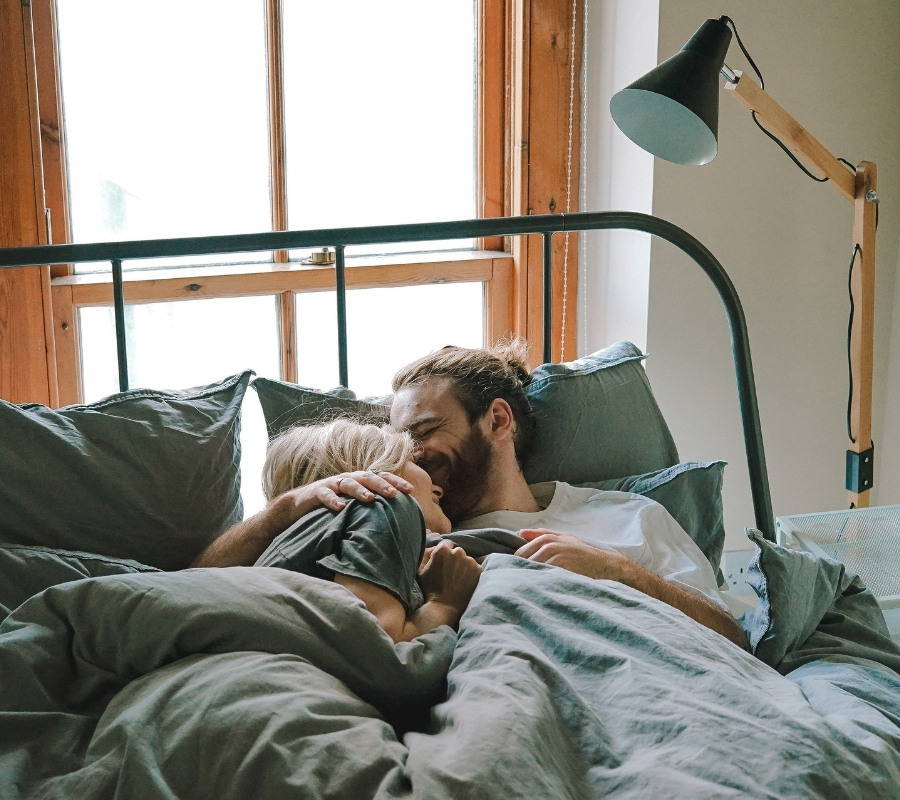 Aries’ compatibility & relationships with other signs of the zodiac:

Gemini: Aries and Gemini are probably already good friends. And they could be more due to a similar lifestyle of always wanting to move forwards. But in this relationship, it’s important to be aware of recklessness and impatience - these traits can overtake and mislead the two signs.

Libra: They’ll either be amazed or baffled by each other. Or, in most cases - probably both. Libra and Aries are astrological opposites, meaning they’re bound to experience some differences, especially in perspectives.

Aquarius: A kindred spirit in the form of a humorous friend - that is what Aquarius is to Aries. They’ll bond over creativity and stay strong together for their respect for each other.

Cancer: Cancer is the mom to Aries’ child-like nature. This means that while there is love between them, they can also have a bit of a tricky relationship. Cancer is more emotional and tends to mother others, so Aries might end up feeling either smothered or become a needy diva.

Pisces: Aries might need to step up their game to amount the high-level emotional communication that Pisces crave. Also, these two signs tend to differ in their communication styles which may mean they’ll both have to work a little bit harder to understand each other.

Scorpio: The physical attraction between these two is almost palpable. They may share Aries’ visions and desires for the future, but Scorpios crave an emotional connection that Aries may struggle to give.

Capricorn: These two are a match in many ways, and their relationship - a challenge Aries will be more than glad to partake in. Aries’ impulses will be matched with stability and planning - and in the end, they’ll both learn from each other. 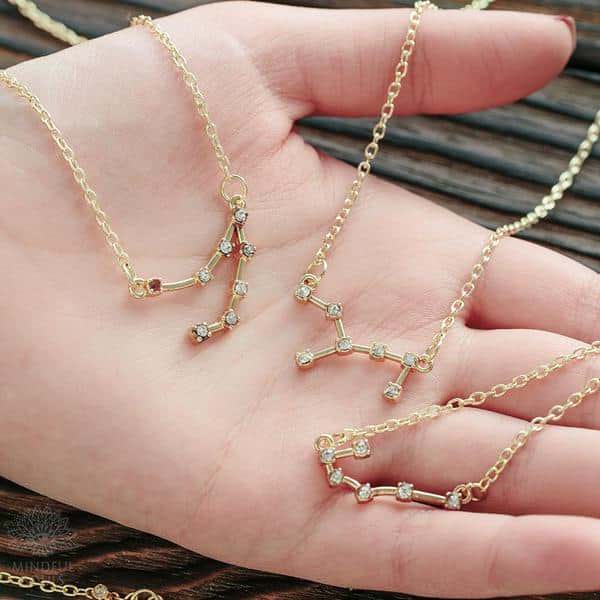 Taurus: intense competition may arise between the two if not supervised. Aries is a willful zodiac while Taurus is as stubborn as they come. So, neither will want to stand down. But just think how much they could achieve if they just put their heads together.

Sagittarius: twin souls and truly best friends - that’s how we’d describe them. They have their independence, passion, and honesty in common. And Sagittarius is well capable of putting up with Aries’ occasional need for conflict.

Aries: For some, this pairing will work out great. For others - not so much. The key is deciding who will be responsible and not answer the other’s competitive calls.

Leo: the two bold, restless souls certainly have the love for drama in common, but not just. They usually face similar experiences and challenges - so there’s an understanding between them that makes them an amazing pairing. 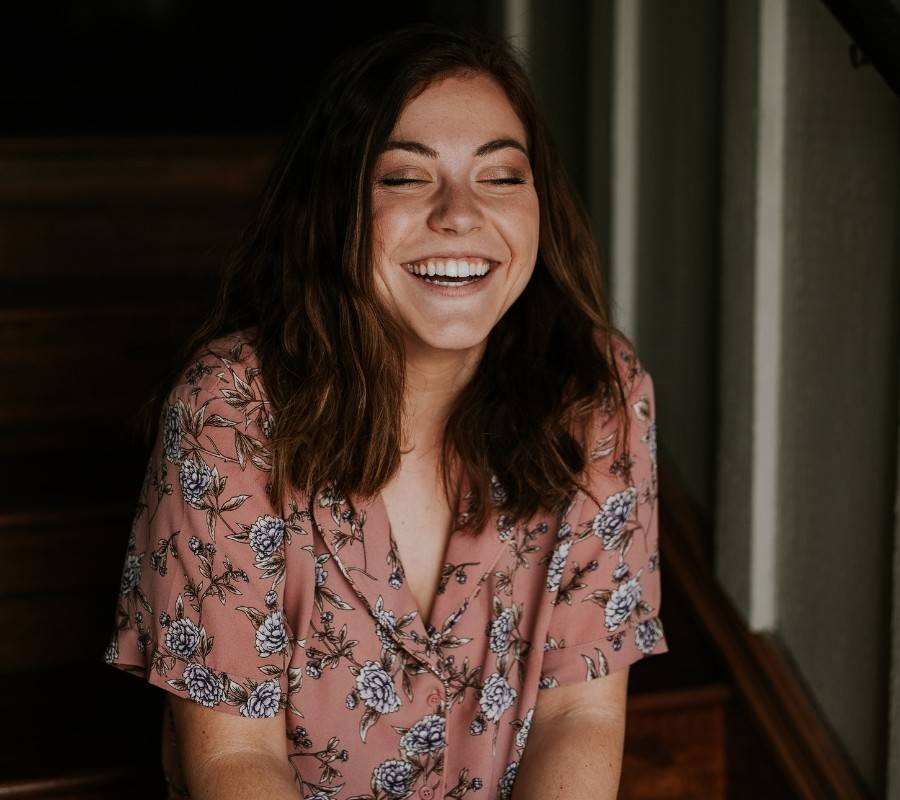 (wow, it’s like most of the famous actors are Aries, and they sure have something in common - their outspokenness)

Quartz Crystal - this gem can help clear energy blockages and bring calmness to Aries high-reaching ambitions. Quartz Crystal will also help tune into their joyful and light-hearted side more through spiritual awakening and emotional healing.

Citrine - bringing forth positivity, wealth, and career success! Citrine increases the clarity of thought, which Aries tend to need due to their temper. This crystal also promotes creativity and allows them to grow and express their underrated ability to be artistic, innovative, and visionary.

Rose Quartz - this crystal can help Aries balance out some emotional turmoil they have going on within. Replace that anger with love - that’s the attitude we could all get behind!

‘I am calm, safe, and grounded’

Hot temper sometimes gets the best of Aries, so this mantra is here to inspire peace that doesn’t always come naturally to them. This mantra will help fill their days with optimism and cherish the world around them.